In 2003, Eric wrote songs for Yanah's first CD, as well as playing the guitar parts and recording/producing the songs on his Flying Snowman Records label.

Eric was deeply impressed by story of Kim Phuc. She was the young screaming Vietnamese girl running naked after a napalm attack in the famous black and white picture that iconized the horrible Vietnam war. He found out that she was now an adult woman leading a peace foundation in Canada.

After reading Denise Chong's biography about the life of Kim, Eric decided to dedicate a song to Kim Phuc. That is how "The girl in the picture" was born.

A difficult song to write, it captures the painful events of Kim's past with her remarkable strength emerging out of a desire to heal and forgive. Yanah sang the song, and forty children aged 6 to 14 belonging to the Mozaiek choir participated in the recording of "The girl in the picture". A string quartet arrangement was added as the final touch to the piano song.

The single CD was released during a press conference, where Yanah handed over the first copy to Kim Phuc. Since then, Kim and Eric became close friends and they see each other regularly. You can find press reviews about this event here.

In January 2004, Eric registered Yanah as her manager to the Eurosong preselections in Belgium. You can find the press reviews of her performance here.

Later in 2004, Eric released Yanah's first album, also called "The Girl in the Picture". You can read the positive press reviews of her debut album here. 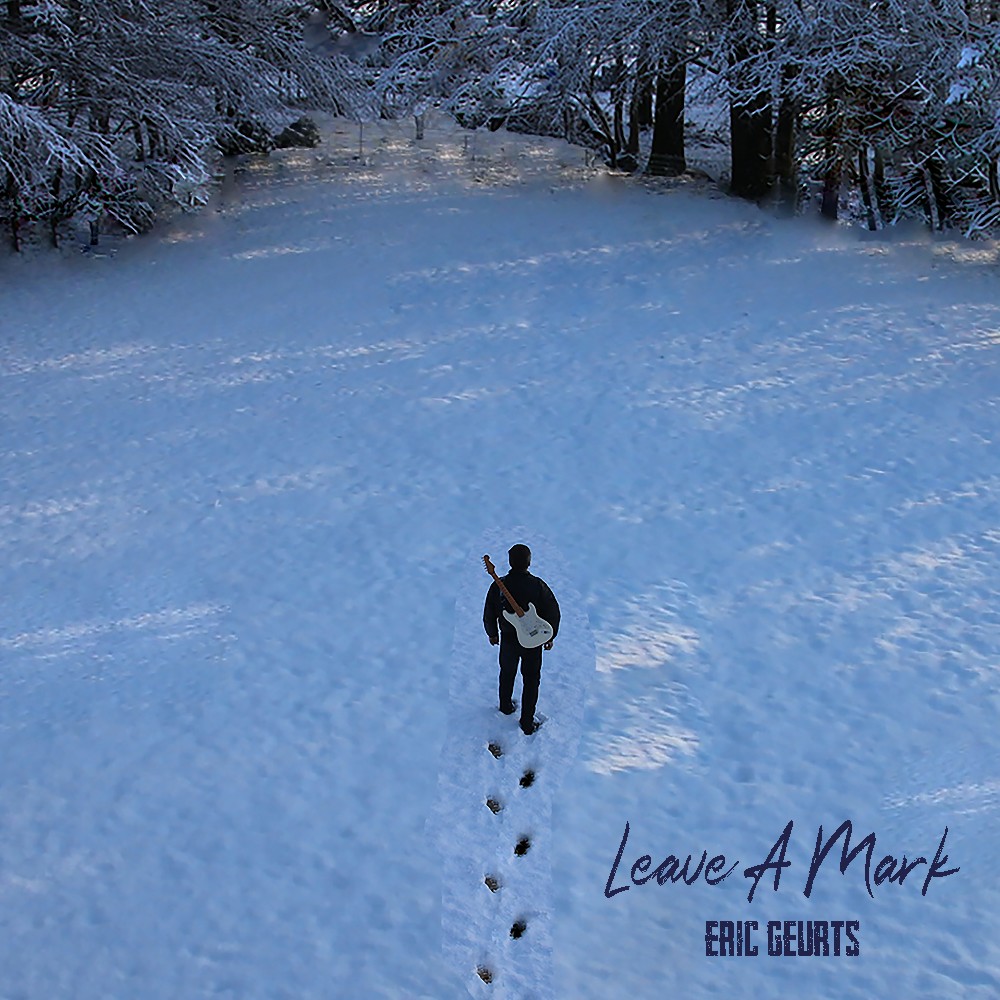 Here are some press articles about the release of songs performed by Eric Geurts (singles and full album). Unfortunately, only available in Dutch...